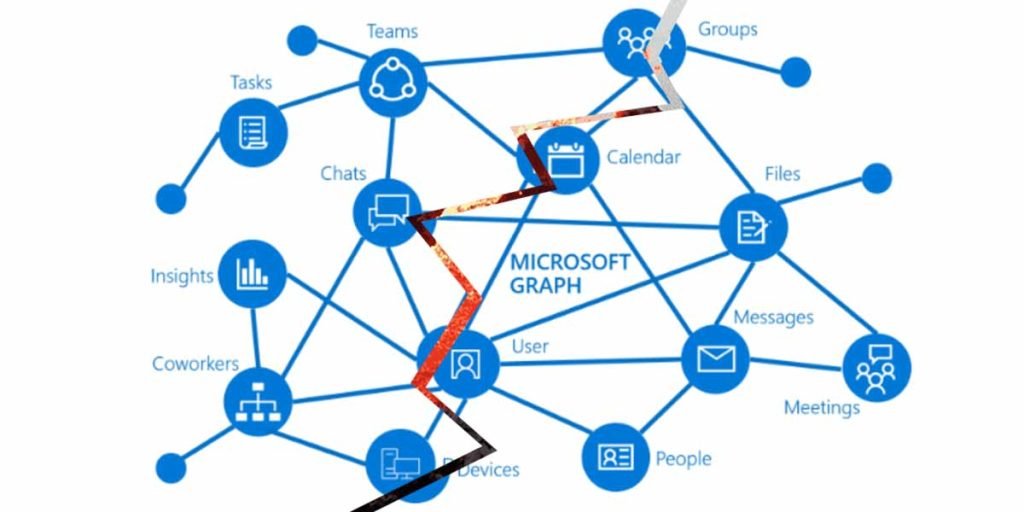 The Azure AD Graph and MSOnline PowerShell licensing API is scheduled for retirement on the 26th of August, 2022:

The sheer complexity of moving from the basic ADAL authentication to the MSAL-based PowerShell graph API will shake up many admins.

Sure, if you’re working full-time with Office 365 management and have the opportunity to take your PowerShell skills for a daily walk – no problem.

Unfortunately, Microsoft seems unable to grasp the daily life of thousands and thousands of admins working with Office 365.

Many admins need to cover many technologies like networks, databases, and end-user support. Unfortunately, they don’t have the time to sit down and learn a new PowerShell API every six months.

Especially not a flawed API that represents some setbacks compared to previous solutions.

Extracting a List of Service Plans per Licensing Plan

Let’s look at extracting a list of Service Plans enabled in a particular user-assigned License Plan.

First, we use the MSOnline PowerShell API.

We grab a user, have a look at the assigned License Plans, and then list the Service Plans in the first License Plan:

Consider how easy and logical this is.

Service Plans are available as a sub-list on each of the License Plans they are part of. This makes complete sense.

Now let’s have a look at the new and nifty Microsoft Graph API:

On the positive side, we now see information on the assigned date, which may be helpful for historical tracking.

But good luck with understanding which License Plan was used to assign the various Service Plans.

The Service Plan information is bulked together with no indication of the License Plan through which it was assigned.

Compared to the way the MSOnline API is designed, this seems like a step back.

If you have any logic in your existing scripts that need to know Service Plan to License Plan relationships per user, you’ll need a second command, the Get-MgUserLicenseDetail:

It’s not a big deal, but it will require some tweaking to get existing MSOnline scripts converted to reflect this new data structure.

At this moment, there are just over two months left before the MSOnline PowerShell licensing API will die.

The frustration is reaching a boiling point concerning the many scripting changes coming up (as seen on the MS Tech Community):

As mentioned before, it's quite frustrating that the automation interfaces for Azure and Microsoft 365 are in a constant state of flux

announcing the deprecation of the MSOL and Azure modules in December 2022 when there are still known limitations and key functionality still in beta, and you haven't even written the guidance and tools for migrating existing scripts to the product intended to replace them, is just disrespectful to your customer's patience and time 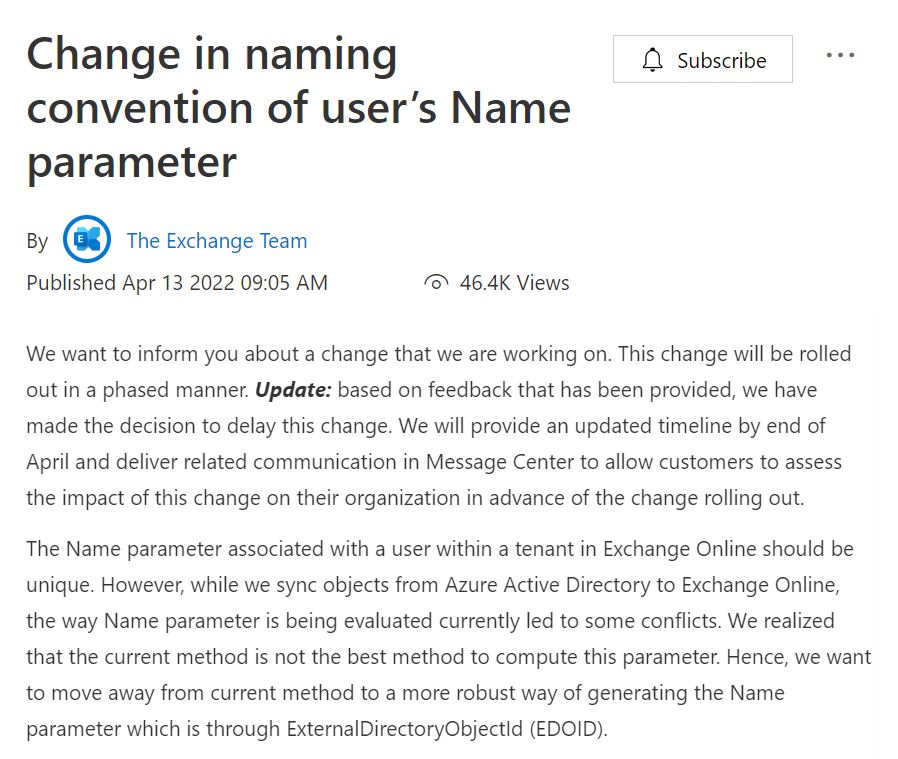 This is another fundamental change with short notice that has triggered some very negative feedback from the admin community:

There are going to be lots of random admin scripts that break because of this. Even if we update everything, there are years of online examples and documentation that will be out of date.

Please get a Principal Engineer review on this from someone outside the team implementing this approach. And take into consideration the long term confusion this will create for customers.

This doesn't make any sense. I've had 3 or 4 sync conflicts in 8+ years, all easily fixed. This 'solution' will cost me at least a week of reviews.

If you’re using Easy365Manager you are already saving a lot of time on daily Office 365 administration.

You’ll also be happy to hear that Easy365Manager will support the new Graph API in the next major update.

Among the many benefits, Easy365Manager lets you manage Office 365 licenses with ease: